Justice have re-worked 'Let Love Rule' and to be honest it's fair to middling. Luckily, or unluckily (not a word) if you want to sell some units, the video is so amazing that you barely notice the song after a while. The basic premise is that the guy in the video has just finished shooting a film (or has he?) in which he shoots a guy in the head and when the credits start to roll they begin impacting directly on his life! Woah. It's directed by Keith Schofield and is well worth a few minutes of your life:

We've got a bit of space to fill now, so here's a picture of Justice 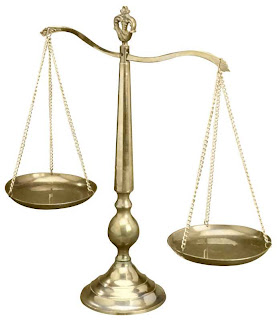