Nothing, nudda, zip. Not one of the acts we gave our full backing to have made any kind of impression on the UK hit parade, not even M.I.A who has had acres of free publicity after that video. We have a theory that she's forever destined to be one of those acts who are critically lauded and define a period of time, but actually sell a grand total of ten records. Obviously, 'Paper Planes' did pretty well but it was re-released more times than a Florence & The Machine single and even then the album (Kala) remained rooted to the lower reaches. We're willing to be shown the error of our ways of course and rumours that the first "proper' single is an electro-tinged club banger may mean Musick will eat it's words. Let's just get on with this, shall we?

BUY THIS (WE THINK) 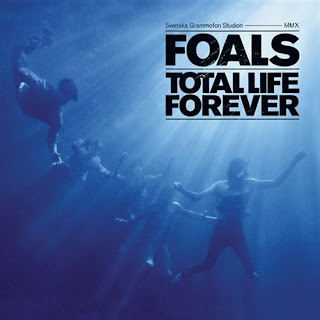 We're just not sure about this album. Some of it is great ('Spanish Sahara', 'Blue Blood'), some of it is OK ('This Orient') and the rest of it is frustratingly, "meh". It's not that it's bad, it's just that the energy and passion that seemed to have made it through the protracted gestation of their debut has been sucked out and replaced with a sheen that can be impenetrable. BUT, massive caveat alert, we didn't like their debut much at first either and now we're eulogising about it, so the key here is approach anything we say with caution. POINTLESS!

GET THIS IF YOU CAN 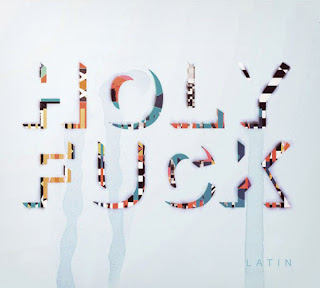 Despite the aggressive moniker and the apocalyptic pretensions, there is much on this third album that's melodic and almost hummable, with the band constantly trying to harness the sheer force of the music within the confines of a four minute song. If Sigur Ros were the perfect accompaniment to some  beautiful Icelandic vistas, than Holy Fuck could easily soundtrack the bubbling volcano that's currently acting as a natural warning of imminent Armageddon. Most tracks sound like they're being performed with some kind of drum orchestra and the sheer force and energy of the music is pretty breathtaking.

'One Touch' by Mini Viva 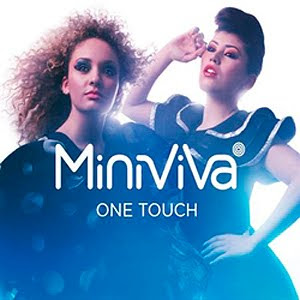 The other day we got into a bit of a debate about pop music and whether a good pop songs is still a good pop song if it's made by Girls Aloud, for example, or LCD Soundsystem, or Hot Chip, i.e. should you not like a song because of whose name is on it. We argued that some of the most amazing singles of recent years have come from pop bands who have some very talented producers behind the scenes and that when people say "I like real music, not this pop crap", it makes us want to bludgeon them with a printer. Obviously some pop is crap - ladies and gentlemen, Westlife - but so is a lot of so-called "real music" (Mr Kelly Jones, we're looking at you now). This Xenomania-produced slice of future-pop may not be to everyone's tastes, but it's got about three choruses, a spoken-word rap bit and some massive synths. Sometimes, that's enough.
Posted by Michael at 17:37