What an unmitigated disaster last week was. For a start, the Marina single is actually out on the 16 November (yeah, thanks nme.com!) and the much-touted and intermittently amazing Julian Casablancas album only went and missed the top 40 altogether. Just goes to show that oodles of 'proper' music press coverage (Musick included, naturellement) and a killer first single means diddly squat when your fanbase are only interested in the next album by the band you're meant to be fronting. The Nirvana reissue didn't shift many units either, but there was also a live album out at the same time and that managed to sell quite well, so we're claiming a small victory. Hurrah! This week's a bit of a struggle to be honest... 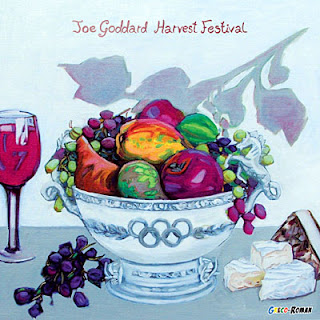 Joe Goddard is the bearded one from Hot Chip. Not the singer, but the one who sometimes wears those retina-destroying woolly jumpers and worked on some of the early (and best) stuff by Little Boots. Harvest Festival is a diverting, kind of enjoyable slice of warm electronica that isn't exactly light years away from his day job, but does miss the pop sensibilities of their best bits. So, when we say 'buy this' we kind of mean 'buy this if you've got some vouchers left over or your Gran has found a fiver down the back of the sofa and given it to you thinking it was a tissue'.

In Love & War by Amerie 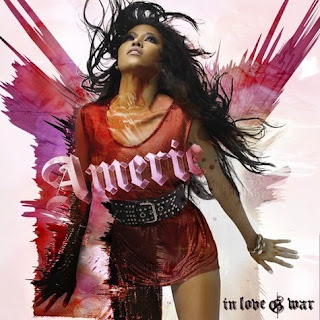 For those not on top of who's who in the great post-Beyoncé feisty female R&B challenge that took place about five years ago, Amerie is the woman that made this piece of perfection. She then went on to release some more songs but everyone just wanted to listen to '1 Thing' so nothing much ever happened career-wise. This is her fourth album and though it's not exactly trying new things, it does feature some pretty special moments, not least the first single, 'Heard 'Em All'. Again, you might not want to actually buy this. Oh, we don't know, just do what you want. 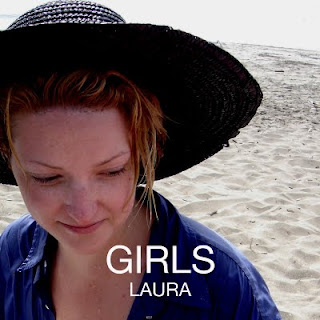 Girls are that band with scraggly hair and the backstory that everyone from Pitchfork to, well, other similarly minded music websites are calling 'the greatest thing of 2009'. This is the second single from their new album, Album, and it's a rather lovely concoction, all jangly guitar and little boy lost lyrics. The singer sounds like Elvis Costello, but looks like one of Hanson had they turned to crystal meth after 'Mmmbop'.
Posted by Michael at 17:07