Mmm, so we're going through a bit of a barren spell. Not only did the amazing 'Islands' by The xx not dent that charts, but the band have had to cancel a number of shows due to exhaustion. So, they're putting in all this work, schlepping about the planet to play their music in tiny clubs and what do you do to thank them? You conspire to dump them in the black hole that is 'not inside the top 40'. As for the others, Devendra missed out altogether as did Hudson Mohawke, who should console himself with the fact that he's not Mr Hudson, who a friend of Musick had him confused with. Every cloud...

Phrazes For The Young by Julian Casablancas 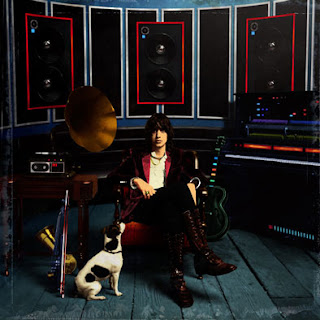 What a very odd record. Taking in everything from '80s synth-pop to country melancholia, Phrazes For The Young finds Casablancas at a bit of a crossroads. With The Strokes on hiatus (although a new album is in the works), the guy that writes all their songs has decided to take eight new compositions and bolt on some new instrumentation, mess around with song length (nearly all of them are over five minutes) and generally try and confuse us. THIS IS A GOOD THING. Single 11th Dimension is the obvious highlight, but the giddy rush of River of Brakelights and the closing Tourist - complete with horn blasts - run it close. 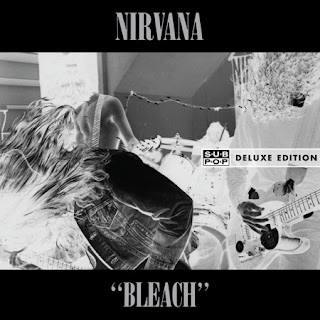 Back in 1989, before 'Smells Like Teen Spirit', and before 'grunge' became the new fashion, Nirvana's Bleach was just another album on Sub Pop's roster. Slowly, it sold 30,000 copies, enough to warrant a follow-up, and the rest is history. Twenty years later (twenty years!?) Sub Pop are releasing this deluxe version, complete with rare live recordings and new artwork. The original album is a template for what Nirvana were about to become, featuring caustic shards of rage and frustration mixed with melodic moments such as the sublime 'About A Girl'.

'Mowgli's Road' by Marina & The Diamonds 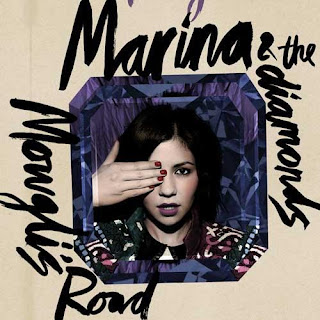 EDIT: This isn't out until 16 November...we can only apologise. Not to pass the buck, but it was all NME's fault.

Cuckoo! When exam results are released there are usually headlines screaming things like, "Boys results decline as girls catch them up" or some such. The implication being that girls are only doing better because boys are doing worse. This trend seems to be moving to music, where certain parts of the media seem to be under the impression that the recent glut of talented female singers is only happening because the boys have either been off chasing spaceships (Robbie) or venturing into films (Justin). What's really happening is that these women are just making better music at the moment, and 'Mowgli's Road' - all jaunty piano and skyscraping chorus - is leagues above anything made by someone with a penis this week.
Posted by Michael at 15:34